Consider Playing Instead of Learning. Seriously.

The Best eLearning For Your Organization

Consider Playing Instead of Learning. Seriously. 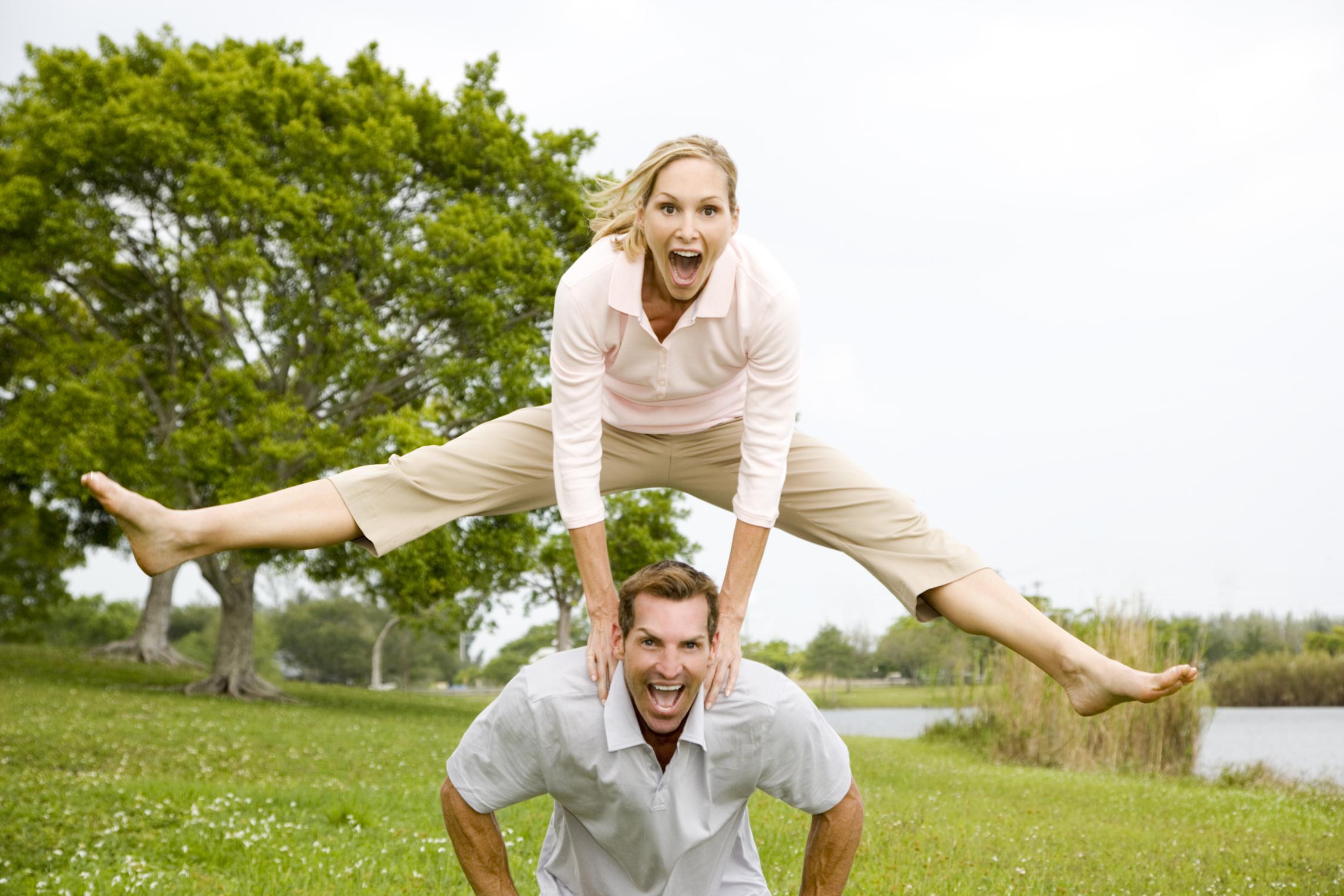 Little attention has been given to the psychological and sociological value of play despite its many advantages to guiding the design of interactive multimedia learning environments for all types of learners.

Research from education, psychology, and anthropology suggests that play is a powerful mediator for learning throughout a person’s life.

The time has come to couple the ever increasing processing capabilities of computers with the advantages of play. The design of hybrid interactive learning environments is suggested based on the constructivist concept of a microworld and supported with elements of both games and simulations.

Given the serious work and thought evident in these areas, it is somewhat surprising that one of the most fundamental and important concepts of human interaction has received so little attention by our field – play. Why this is so is unclear. Perhaps it is because the word “play” can invoke so many misconceptions.

For example, play is traditionally viewed as applying only to young children. Play seems to be something you have to give up when you grow up (Provost, 1990). There is also a sense of risk attached to suggesting an adult is at play. Work is respectable, play is not. Another misconception is that play is easy. Quite the contrary, even as adults we tend to engage in unusually challenging and difficult activities when we play, such as sports, music, hobbies, and games like chess (though adults may balk at using the word “play” to describe these activities) (Csikszentmihalyi, 1990). Likewise, children’s play is an engaging and deliberate activity in which they devote great effort and commitment. Another misconception is that the activity of play is irrelevant or inconsequential to either formal or informal learning.

These misconceptions are all unfortunate because the extensive research on play with children and adults in anthropology, psychology, and education indicates that play is an important mediator for learning and socialization throughout life (Blanchard & Cheska, 1985; Csikszentmihalyi, 1990; Provost, 1990; Yawkey & Pellegrini, 1984).

Given the range of open-ended explorable environments that can be constructed with computers, time has come to revisit the almost alarmingly simple, yet powerful construct of play and to legitimize play’s role in the field of instructional technology.