The Best eLearning For Your Organization 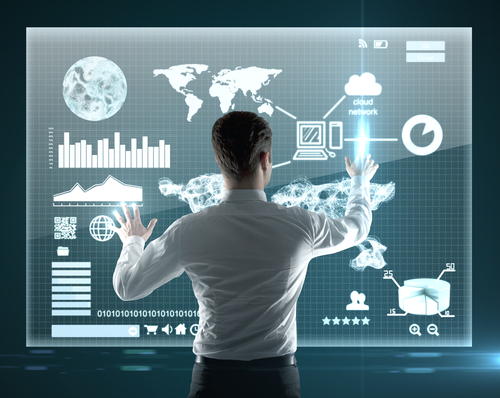 Our client from telco industry approached us with a request to educate 250 of their employees in shortest possible time. Instead of having a 15-week roadshow, educating groups of 10-15 people biweekly, they have decided to engage their employees with Interactive Microeducation.

Interactive Microlearning session was shortened from 4000 words, written in 30 pages to only 350 written words. The rest of the concepts were communicated through adio and visual interactive content, enabling the whole session to take only 11 minutes (knowledge check included) instead of 8 hours in ex-cathedra learning.

Since Interactive Microlearning content was available on demand, scalabe and online, the microlearning session could be repeated infinite number of times, ensuring that all learners adopt the information on satisfactory level.

Beside increasing business performance within a week (instead of 15 weeks), the whole Interactive microlearning session costs were smaller than the planned roadshow and the ex-cathedra learning. The initial cost of Microlearning session falls rapidly with it’s scalabilitya (it can be repeated infinite number of times without additional variable cost).

The client educated 250 employees within a week (instead of 15 weeks)  with knowledge retention of 76% (instead of 36) with a cost approximately 6 times lower than the budhet for ex-cathedra learning.

Employees started offering the service in a second week aftert the education and are on budget with their sales plan.